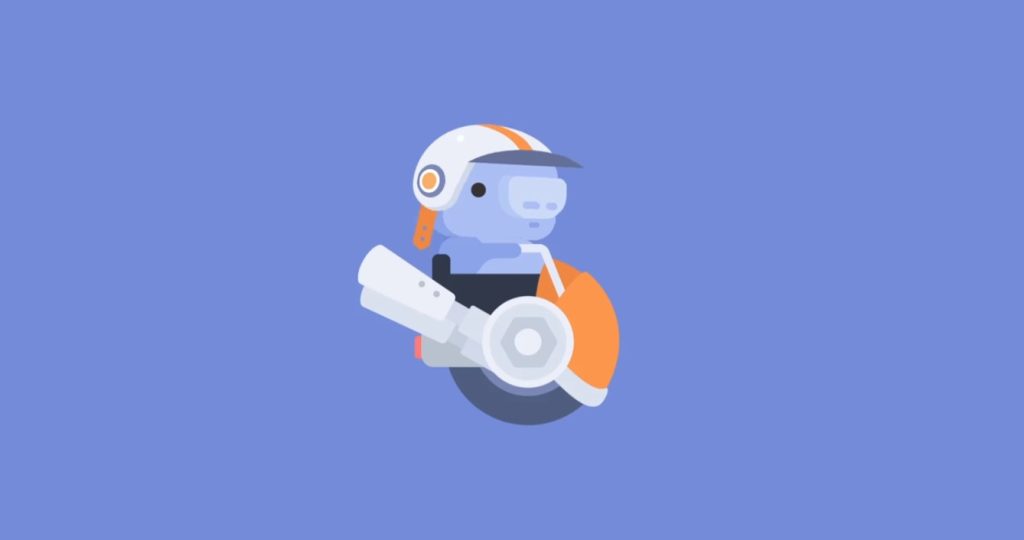 If you have been using Discord for gaming or general conversations then you would be aware that it has become one of the most popular platforms in recent times.

It is also known that there are over 150 million monthly active users on the platform and the number keeps on growing every month.

Discord is also a platform which is free to use but like other platforms, you can get subscriptions and get more benefits out of it.

Discord has used the tactic of placing certain limitations on its users using the platform for free so that they can sell their subscription options.

In this article, we will dig deeper in both these plans as well as compare them to see which one is better.

Discord is known to be the best platform for communication because of the fact that it does not run ads at all even for its free users.

So, in order to make money, Discord operates on a freemium model where they sell their subscription tiers known as Discord Nitro.

In terms of what benefits they offer, we will explain them to you in detail down below.

It is also worth noting that Discord Nitro is a top-of-the-line plan while Discord Nitro Classic is slightly cheaper and meant for those who don’t use Discord heavily.

If you want to pay for Discord and use it lightly then you would be fine with a Discord Nitro Classic subscription.

But if you are a regular user in various Discord communities then Discord Nitro is right for you.

Talking about the price, Discord Nitro subscription will cost you $9.99 per month and $99.99 if you take the yearly plan.

With Discord Nitro subscription, you get two server boosts for free and each server boost costs $4.99 per month so it is definitely an advantage.

In addition, Discord Nitro users have profile banners unlocked whereas both free and Discord Nitro Classic users don’t have this option.

So why should you even spend your money on Discord Nitro Classic and not use the platform for free?

Well, there are various advantages to Discord Nitro Classic that you don’t have as a free user.

To purchase a Discord Nitro Classic subscription, you have to spend $4.99 per month or $49.99 per year.

There are a total of five perks with Discord Nitro Classic over the free users that we will explain down below.

First of all, you get access to custom emojis and animated emojis which you can use across all the Discord servers you have joined.

This is not possible if you are using Discord for free.

You will be able to set animated GIFs as your Discord avatar instead of a static profile picture.

With Discord Nitro Classic, you can change the four-digit default hashtag which you can’t as a free user. Once your subscription expires, your hashtag will be randomly set by Discord to default.

The biggest advantage if you are a Discord streamer is that you can do screen sharing and streaming at 1080p resolution and 60FPS with Discord Nitro Classic subscription. On the free plan, it is capped at 720p resolution and 30FPS.

Finally, Discord Nitro Classic users have the advantage of being able to upload files of upto 50MB in size whereas free users can only upload a maximum file size of 8MB.

Also, Read: How to Fix Discord Text to Speech Not Working?

Discord Nitro vs Nitro Classic: Which one is the best for you?

As we mentioned earlier, Discord’s subscription plan is not for everyone as we know that there are a lot of people who would be on Discord for casual usage.

But there are also Discord users who use the platform day in and day out and what to take the best out of this platform.

So if you are someone who wants to increase your file upload size limit to 50MB or want to use custom emotes or stream at 1080p resolution then Discord Nitro Classic is right for you.

But if you are a heavy Discord user having joined hundreds of Discord servers and want to do server boosts as well as increase the file upload limit to more than 50MB then Discord Nitro is best for you.

It is also worth noting that Discord offers free trials of its Nitro plans many times in a year by partnering with companies like Epic Games, Microsoft etc. so you should watch out for that too.

Also, you can ask a friend if they can gift you a month’s subscription of Discord Nitro to try it out.

Let us know in the comments section below about which Discord subscription plan you have opted for and why you felt the need to purchase it.

As always, do let us know if you have any queries in the comments below and we will respond to you as soon as we can.

Also, Read: Best Discord PFPs To Use In 2022 [eSportsLatest]