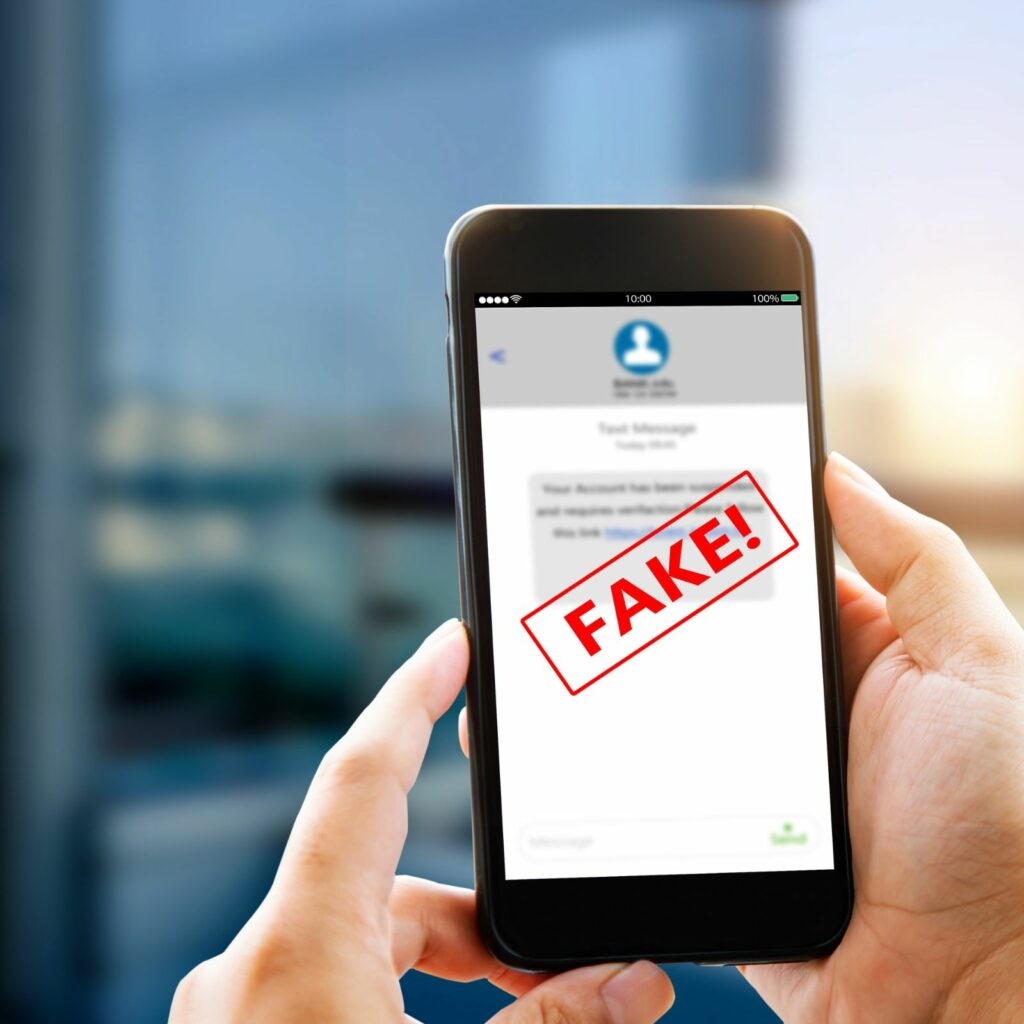 Every day, we consume oodles of data from the internet. But is it completely trustworthy? Not at all! There is a lot of fake information floating around the internet every day. But not all of it is bad!

There is some fake stuff which is quite fun. And that is fake texts! Social media has influenced people to use fake texts to prank their friends and family. And it’s hilarious! But how do they do it? Well, there are a lot of fake text apps available. Check out some of the best fake message apps

We have brought you a list of the best fake message-generating apps available for iPhones and iPad. These apps will make you want to pull a prank on your friends, family members, or even your significant other.

TextingStory Chat Story Maker app was created for the sole purpose of making fake messages. It allows you to send and receive fake texts and make a video of the whole conversation. You get to type the messages from both ends – receiver and sender. It’s the perfect app for making phony texts and fooling your friends.

A unique feature of this app is that you can change the person you’re chatting with just by clicking on their name. You can also use the app’s share screen tool to send screenshots of the chats to your friends.

Text Yourself is a unique app on this list. You can create fake messages as a scenario or story. You can add photos, videos, and audio to make the chat seem real.

The most remarkable feature is that there are various genres which you can choose from. Some of the genres are drama, horror, romance, etc. You can also view other people’s chat stories using this app.

If you’re bored and want fun, the Fake All-Call, Chat, Message app is excellent! It allows you to create fake chats using any fake names. This is the ultimate app to trick your friends with fake text exchanges. The coolest part is you can make not only fake messages but also fake calls.

A striking feature of this app is that you can customize the chat interface and make it as personal as you want. You can create chats that look like Messenger as well as WhatsApp. This app offers you a customizable navigation bar and status bar.

For all the BTS fans out there, this is the perfect app! Every BTS fan has dreamed of chatting with the BTS members. Their dream is coming true with this app! The app is a fake texting game app. It lets users select between various plots and dialogues and talk to the band members accordingly.

Unlike other fake messaging apps, the Fake B.T.S. app allows sharing of media in the chat. The notifications of the app are sent in real-time. With this app, members can call the fans and receive calls from them.

ChatTales: Texting Story Maker app is most suitable for people who want to make phony text conversations. With this app, you can create chats with not only your friends but also with celebrities. You can make funny chat exchanges between any two people of your choice.

A unique feature of this app is that the users can customize the chats. They can select from various themes and change the chat bubble’s color. The texts can be used to create stories also. The app also enables the creation of conversations in groups.

As the name suggests, this app helps you to design fake chats between you and your friend or family member. Using this app, you can make fake WhatsApp chats and prank people. It’s a great app if you want to fool someone with a joke.

One of the remarkable features of this app is that you can customize and design everything literally on the screen. You can change the name, display picture, chat theme, etc., on the screen and share the image as if it’s a screenshot.

FakeSMS- Prank SMS Creator app will help you make fake messages between you and your friends. You can create funny or weird texts and make them appear as if your friend or a family member sent them to you. It’s a perfect way of fooling someone.

The app’s specialty is that you can even make fake voice and video messages with this app. You can alter the dialogues to make them extraordinarily detailed and personalized.

The name is suggestive enough that this app helps you make fake WhatsApp chats. It’s designed in such a way that the fake chat seems to be authentic. To start a fake conversation, you must first select the recipient from your contacts list.

This app is a bit different than the other apps on this list. With the other apps, you can create completely fake conversations. Using the other mentioned apps, you have to write the texts from the point of view of both users. But this app is different.

With Second SMS, you can send simple messages. This app offers a fake phone number using which you can text your friends or family members. You can choose from thousands of fake numbers.

As the name suggests, this app is suitable for creating fake messages and making them appear as if they are real. This app makes it easy to make a phony conversation with a specific recipient. It has a straightforward interface like iMessenger.

The unique feature of this app is that you can choose from many themes to make the chats appear genuine. It also enables you to add numerous messages to the chat.

The unique feature of this app is that you can even create fake messages from celebrities. This app also offers you fake chat notifications. The app also provides the status of the messages such as ‘read’ , ‘delivered’, or ‘seen.’ The app’s rating is poor, but if you’re not bothered by it, you can go ahead and install it.

This app allows you to create fake chats using their custom chat templates. You have to enter the name of the recipient and the message. It works both ways – you can make fake texts for the receiver and the sender.

The app allows the user to customize it as per their liking. It offers you text templates that you can use to make fake texts. You get custom replies from the receiver’s end. The app does not have good ratings. But you can use it if you want to prank someone for once.

Fake messages are a fun way to fool and prank your friends. You can get very creative in designing fake texts. It’s a great way to joke with someone and have a good laugh out of it. Of course, many other apps offer fake messaging, but the ones listed above are the best.

Now that you’ve gone through all the best apps for fake messaging, go ahead and download one of them. It will be fun to prank your friends, family, or even your partner.