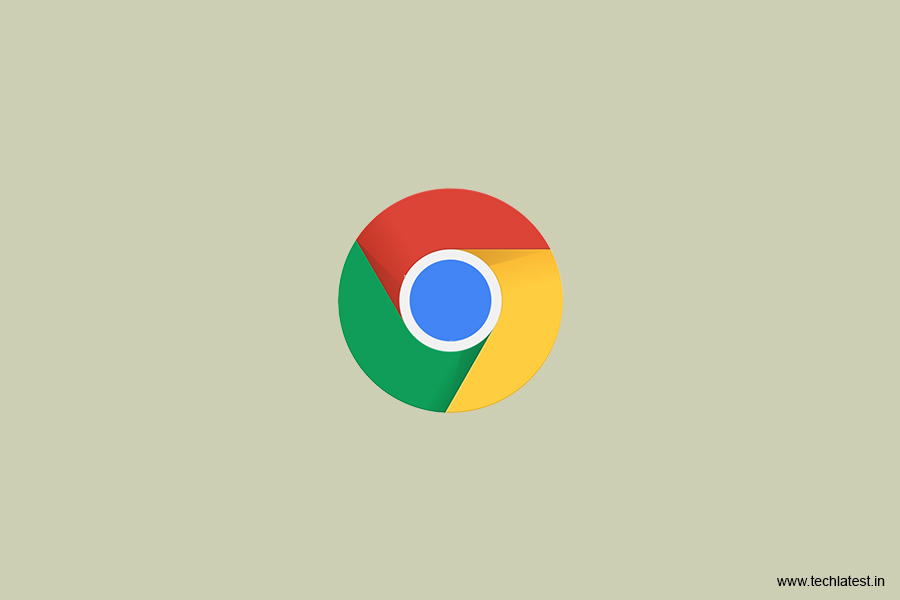 Google Chrome always block ads on sites that didn’t comply with the Better Ads Standards. They started doing this in 2018. It always tries to make sure ads that are present should be in a non-harmful way. It is also evident that ads impact performance too. So, therefore, Chromes has planned to start blocking ads which are harmful to your data or CPU.

Few reports from Google show that only 0.3% of ads are responsible for 27% of the network data by all ads in Google Chrome. These small percentage of ads are the main reason your data is used up quickly and for a bad battery life of your device. Due to this, there is a negative effect on consumers and it also strains networks and costs money. The company will start capping the resources which an ad uses in Google Chrome from summer.

How will Google Chrome tackle these ads?

It is said that ads in Google Chrome will now be limited to use the only 4MB of network data, 15 secs of CPU usage in 30 secs period, or 60 secs period of total CPU usage. Once the threshold is reached, the ad will be removed, and a message will be shown as ‘Ad removed’. This will indicate that the ad has used too many resources.

The company is going to experiment this for the next few months and finally launch it during the end of August. They’ve been working on blocking ads and intrusive video ads for so long. Blocking these ads will surely improve the experience of the user.