A report from the Wall Street Journal this weekend brings to light an accusation against Google. Genius Media says that they have proper evidence of Google for copying its song lyrics for use in search results.

Now Genius says its traffic is dropping because, for the past several years, Google has been publishing lyrics on its own platform, with some of them lifted directly from the music site.

If you head over to Google Search and look up one of your favorite songs, you’ll likely see a box appear alongside general search results that shows the lyrics for that track. Some lyric sites have taken issue with this move because, obviously, it means less traffic to those sites.

However, Genius accuses Google of actually directly copying lyrics off of its site with a really clever method of finding copycats.

In a statement to The Verge, Genius Chief Strategy Officer Ben Gross said that the company has “shown Google irrefutable evidence again and again that they are displaying lyrics copied from Genius in their Lyrics OneBox. This is a serious issue, and Google needs to address it.”

It started in 2016 when Genius got exclusive access to the lyrics for hit song “Panda” by Desiigner. That meant their rendition was spot on while lyrics at most other places were strewn with errors and miscues.

That is, except for Google.”We noticed that Google’s lyrics matched our lyrics down to the character,” Dan Gross, Genius’ chief strategy officer, told the Journal in an email. 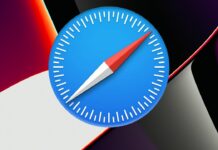 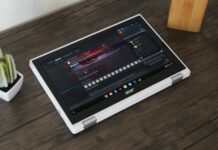 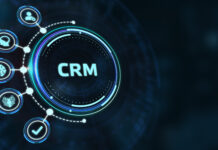