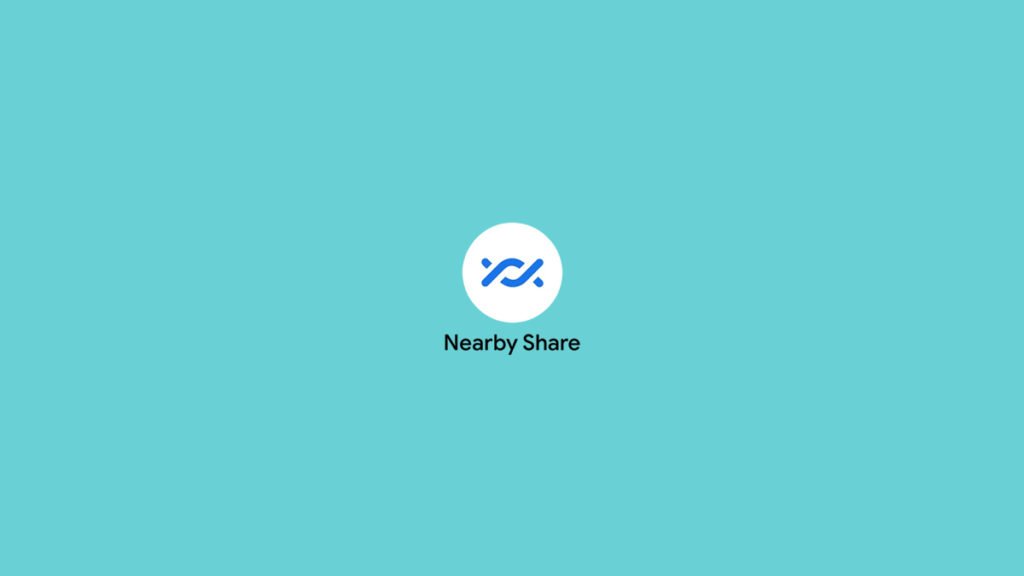 According to a report from Android Police, “Google has confirmed to us that a beta test for Nearby Sharing is actively rolling out via the Play Services beta”. Users who are beta testers of the Google Play Services will see a new option of “Nearby” on Android’s share menu to share the files between Android devices. Participate in Google Play Service Testing Program from here.

A spokesperson from Google told to AndroidPolice that “We’re currently conducting a beta test of a new Nearby Share feature that we plan to share more information on in the future. Our goal is to launch the feature with support for Android 6+ devices as well as other platforms.”

According to Android Police, when you want to share something using Google’s Nearby Share, select Nearby share from the share sheet, when you will use it for the first time, you can set up your device name, and device visibility with quick device setup. You can change them later.

After setup, it will start searching for all nearby devices and it will display the available nearby devices, with whom you can share files. You can select the visibility level to your contacts, or to some contacts, you can hide it too. You can go to settings and can set up your device name, visibility level, also the mechanism you will use to transfer the files (i.e. whether you will use Internet connection, or over Wi-Fi network, or always share offline).

If Google’s Nearby Share is activated in your device, then you will able to see when someone will try to share something nearby you, however, it is possible that the sender can’t see you. You have to tap on the notification to become visible.

Google has confirmed that they will share more information regarding their new file sharing feature, and it is said that Google’s Nearby share will support Android 6 and more. However, the file-sharing feature isn’t new, but it will be for Android Users. Apple is using the Airdrop feature to share the file for a long time.

Samsung has its S-share feature for several years, it uses NFC to initiate the connection, and then share files exclusively over Wi-Fi but this feature limits to Samsung only. Also, Huawei has a similar file transferring feature named Huawei Share, but this feature also limits to the Huawei devices. However, now with Google’s Nearby Share, all Android users will able to share files with other Android devices.