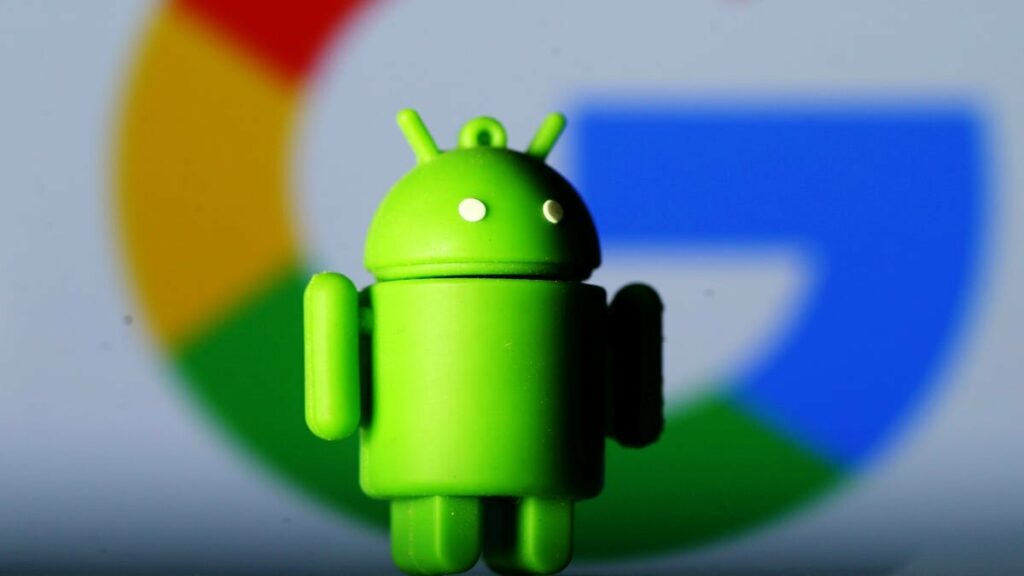 This issue is the low storage notification that keeps on annoying you whenever you try to use your phone.

Well, the problem with earlier Android phones was that the internal storage was just too low. Manufacturers used to provide just 8 or 16GB of internal storage which is nowhere near enough in today’s day and age.

If you know the current smartphone market, devices with 64GB internal storage are also considered low and 128GB has become the base storage now. However, you are now stuck with a phone that is low on storage so your options are limited.

Earlier, it was possible to install a microSD card in your device but nowadays even that is not possible.

In that case, you will have to keep cleaning out the trash from your device. The problem with Android devices is that, for some weird reason, developers decided to not include a recycle bin inside the operating system.

Their reasoning is that this would have added to the unnecessary occupation of storage which is fair but a recycle bin would have helped. It is worth noting that some apps like Google Photos, Gmail, and others have their own “bin” but it is not available on all Android apps.

So what you need to do is keep optimizing your Android phone in a way that your phone’s speed improves.

We have also found in our testing that when you optimize your device, its speed increases which means that the method is working. Therefore, if you feel that your phone is getting slow then you need to empty trash on Android phone.

Also, Read: How to Tell if Someone Blocked Your Number on Android?

How to Empty Trash on Android?

Now, the question is how do you empty trash on Android because it is not something like Windows where you just “empty the recycle bin” and your job is done.

Well, it is not as easy as Windows to empty trash on Android but it is not too difficult either.

There are a few methods which you can empty trash on Android and we are going to tell you about them in this article down below:

If you have noticed, your browser stores cache files which are intermediary data files in order to speed up opening a website the next time you visit it.

Similarly, Android also stores cache files for each and every app and its purpose is to speed up the loading of an app on opening it the next time.

Well, the problem is that these cache files can get too large if you use the app quite often.

And this can cause problems with the storage of your device so you can clear it all at once.

In order to clear the cache on Android, follow the steps mentioned below:

Note that once you clear the cache of any app, you will have to start from scratch.

For example, if you clear the cache of WhatsApp then you will have to login inside the app and the same goes for other apps as well.

You must be aware that there are some apps on your phone which have not been used for a long time.

These apps might have been installed a long time ago, used once or twice, and are now sitting there using up crucial storage space.

Well, it is finally time to uninstall them and free up some crucial storage space because at the end of the day it is also a form of trash on your phone.

You can repeat this same process for other unused apps as well and see how much storage space gets cleared up after doing this.

Also, Read: How to Allocate More RAM for Minecraft? [eSportsLatest]

Well, this one is a method that not everyone will be able to apply to their device.

Especially those who have recently bought a smartphone because most manufacturers nowadays have stopped giving a microSD card slot on their devices.

But if you have a phone with a microSD card slot then you are sorted.

What you have to do is basically transfer your apps and files from your phone storage to the microSD card slot.

This will free up storage in the internal memory of your device and fill up storage of your microSD card.

As we have mentioned earlier, deleting apps that you are not using is a good way to empty trash on Android and free up storage space.

However, there is one more aspect to that which is to delete downloaded files as well.

You must have downloaded lots of files on your Android device such as videos, documents, application files, and more.

But after using them once or twice, you must have never touched them and they are sitting on your phone.

Well, this is also a major reason why your storage space gets filled quite a lot and that too very quickly.

You need to delete the downloaded files that are of no use anymore and that will also decrease the load on your device and speed it up.

In this article, we mentioned the best way in which you can empty trash on Android and free up your device to speed it up.

Other than that, this process will also help the device run faster and smoother as it does not have to “remember” unnecessary apps in the form of cache files.

While this process is not something that you need to do every day or week, you definitely do it once or twice a year in order to declutter your device from the “junk”.

If you are not able to empty trash on Android even after this guide then feel free to comment down below with your issues and we will get back to you as soon as we can.

Also, Read: How to Unsend Text on Android?