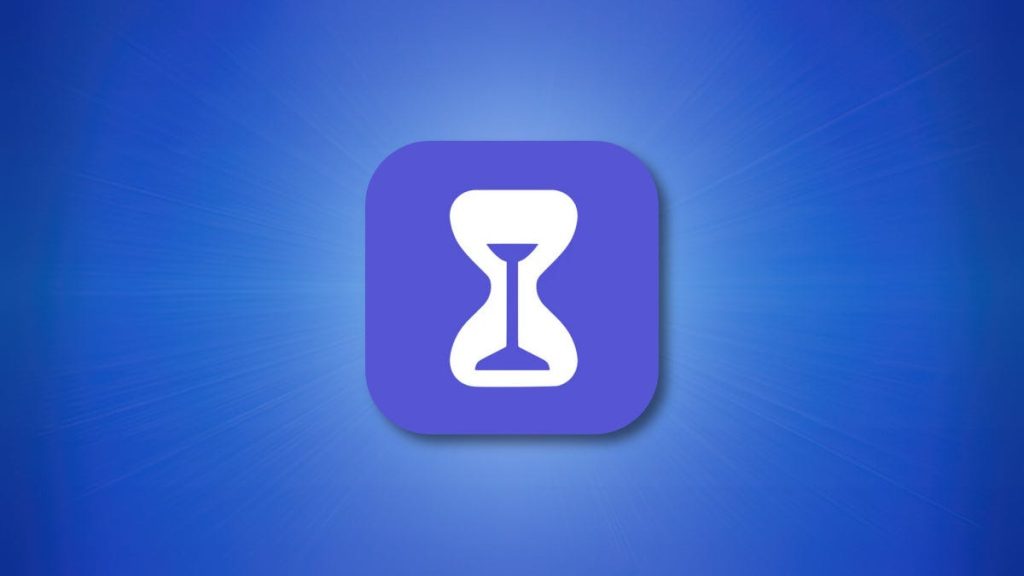 Screen Time has been a unique feature found exclusively in the devices belonging to Apple Inc., monitoring the time a user spends on a specific device. However, it could be a frustrating task to reset the passcode of Screen Time as the security of Apple devices doesn’t make it happen easily.

The feature was designed for individuals who want to control the hours they spend on their phones daily. Moreover, this particular feature can help cater to people who use social media excessively who work on family vacations; this definitely allows them to limit their on-screen activity. Likewise, parents can restrict the activity of their kids on YouTube.

The function enables setting limits separately for the applications according to the user’s preference. The user can either disable all the applications by setting a common time limit or only using the feature on some specific apps. When the hour limit of the particular app is reached, the Screen Time lock is activated, and the user needs a passcode to bypass that lock.

Now, those who are not frequent users of Screen Time may tend to forget the passcode. Therefore, this article will help you reset the screen time passcode.

Having a Screen Time passcode may sound beneficial, but it can really turn into a nightmare if the passcode is not remembered. In addition, it may be a nuisance while having a meaningful conversation. So, if the user has forgotten the passcode of Screen Time, the following steps are needed to be followed:

Screen Time is also present in Mac and has similar features as that present in iOS and iPad. However, even on the Mac, forgetting the Screen Time password can irritate. It can cause hindrance while performing some crucial office tasks or sending some important mails.

Before resetting the Screen Time passcode on Mac, the user must ensure that the device is operating on the macOS Catalina 10.15.4 or a later version. After ensuring that, the following steps are meant to be followed:

If the user feels that the Screen Time password is no longer required on the Mac, they can permanently disable the passcode. However, before that, it has to be ensured that the Mac is signed into the Family Sharing.

What happens when the user enters the wrong passcode multiple times?

Forgetting the Screen Time passcode may become a major issue if the wrong passcode has been entered multiple times. For example, if the user has entered the incorrect passcode 6 times, the device will get locked for 1 minute. The time of locking increases as the user enters the wrong passcodes.

The device would get locked for 5 minutes after entering the wrong passcode 7 times, 15 minutes for 8 failed tries, and 1 hour for 9 times of incorrect password entering.

If the wrong passcode is entered in the 10th attempt, all the data present in the device would be erased, which is the only major issue.

Would the old Screen Time passcode be valid after resetting the passcode?

No, the old passcode would be of no utility if the user has reset the passcode.

Is there any way to prevent data loss from the device?

The only way the user can prevent data loss from the device is by turning off the Screen Time passcode or saving the password somewhere safe.

How to reset the Screen Time password if the Apple ID credentials have been forgotten?

Suppose the user has lost the details of the Apple Id credentials. In that case, the only way to reset the screen time passcode is by erasing all the data from the device, creating new Apple credentials, and finally setting a passcode for Screen Time.

Is it recommended to use any third-party application to bypass the Screen Timer?

Due to high-security features in Apple devices, third-party applications would not be of that much help. It is further not recommended to go for any third-party software used with the help of a proper setup as it may tend to harm the device, and as a result, the whole of data may get erased from it.

Do all the applications have a common Screen Time duration?

It depends upon the choice of the user. Either the Screen Time cut-off for every app can be similar or vary according to the application use and utility to the user.

Screen Time is one of the best features provided in Apple devices, having a great utility in users’ lives. It has helped people in many ways to change their habits of spending a fair amount of time either on the phone or laptops. In addition, screen time is a friendly reminder that makes the users recall that they now have to take a break from the screen to minimize the risk of damage to their bodies.

Apple has been known for introducing such technologies only being available in the devices made by the firm. Screen Time is one of such features that indirectly marks the firm’s concern to the users. Moreover, it is well known that Apple’s security and user support are nowhere in the operating systems, which makes the firm stand out among its competitors.

The security factor may become an issue sometimes; therefore, it is advisable only to use such features if the user plans to use them for a significant time so that their details are not easily forgotten. Though Screen Time passcode is not a big deal, the user still needs to be cautious of their passcodes so that future troubles are prevented.