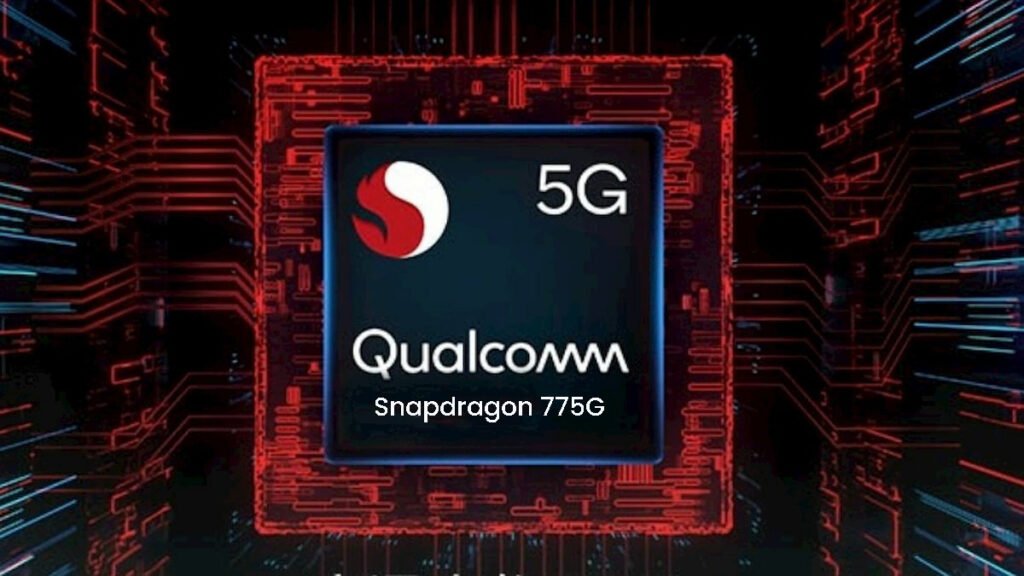 Well, Snapdragon 765/765G are almost 2 years old and were Qualcomm’s first SoCs to have an integrated 5G modem. We then had 768G which had some enhancements. Now Qualcomm is all set to launch the Snapdragon 775 and we have some leaks on the Snapdragon 775. Snapdragon 775 is going to be the most powerful processor in the line-up. Apparently, Xiaomi Mi 11 Lite 5G is the first phone coming with a 775 chipset.

A telegram channel named “Xiaomiui” shared the specifications of the new Snapdragon 775G, its model name is “SM7350”. The new processor is based on 5nm technology and will have Kryo 600 series CPU and Adreno 600 series GPU. It will also support LPDDR5 RAM which is not present in Snapdragon 765G.

On the camera side, it will have the Spectra 570 Image Signal Processor, it can support 4K at 60fps. It will have both Sub-6 5G and mmWave support.

The processor will have Bluetooth 5.2, and a WCD9380/WCD9385 Audio chip. Also, there are some speculations that Qualcomm might launch it with the name Snapdragon 778. The same they did for Snapdragon 888.