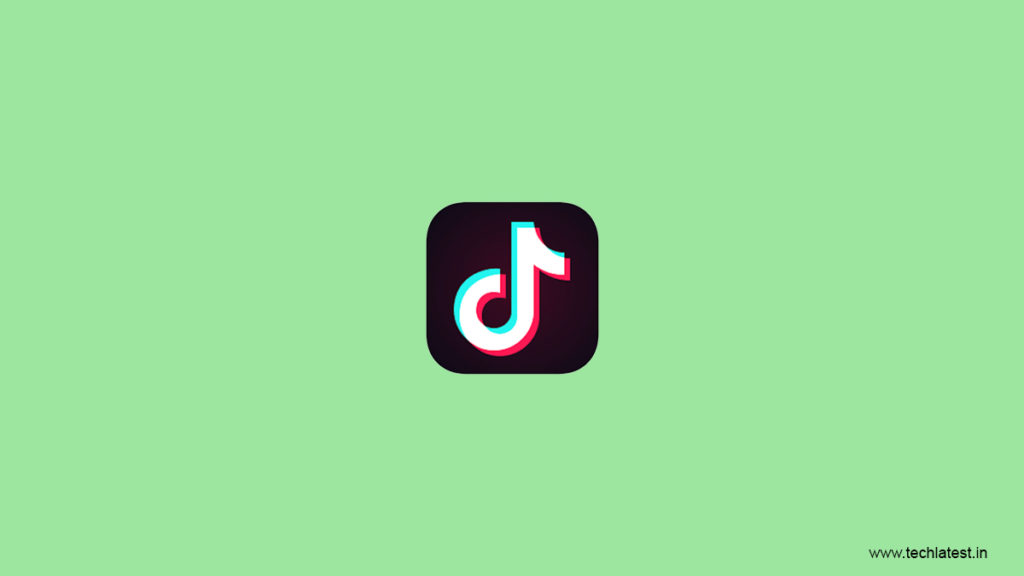 TikTok India’s most popular app and still famous because of its decreased ratings at Google Play Store and App Store, in just four days TikTok rating drops from 4.0 to 1.3. Various celebrities, famous actors/actresses also uses the most trending and famous application, many people became TikTok star’s by using the app and was treated as celebrities too but as fast as the craze of the app increased among people, the rating of the TikTok decreased much faster at Google Play Store and Apple Store.

Everyone is eager to know the main reason behind the huge reduction in the rating of such a trending and beloved application. Here, in this article, we will discuss all the major causes of the drop in the rating of Tiktok.

Why did TikTok Rating drop?

The TikTok rating drop has become the hottest and trending topic over social media platforms, so Let’s know why people especially YouTubers and their fans want to ban the application in the country.

The latest reason for the TikTok rating drop is trending hashtag #BanTikTokIndia. The main cause of trending this hashtag is a TikTok video itself, a TikToker named Faizal Siddiqui shoot and posted a video that was promoting “Acid Attack“. This TikToker Faizal Siddiqui is followed by millions of users and after posting such cheapo content, he was accused to promote illegal and cheap activities among users.

As soon as his video got viral, everyone started criticizing the video, TikToker, and TikTok too. After the trending video and huge criticism from everywhere, the National Commission for Women India wrote a letter to Maharastra Police and asked for instant action. After this, people throughout the country started demanding to ban the TikTok, Faizal Siddiqui was blamed to eulogize the Acid Attack through his video, and this is shameful.

Also Read: How to Permanently Delete Your TikTok Account

Another major reason for the Tiktok rating drop from the app stores is YouTube vs TikTok fight, which is being between various Youtuber’s and TikTokers. Due to this Tik Tok was already being criticized and roasted by various Youtuber’s and fans of YouTube. Before the trending video of Faizal Siddiqui another video posted by Amir Siddiqui, in that video, he was saying that TikTok’s content is much more interesting and entertaining than YouTube, funny right? But the real problem arises for TikTokers when CarryMinati a Youtuber roasted Amir Siddiqui and his video along with this he also roasted some other TikTokers too who were supporting Amir Siddiqui or posting some cheap content on TikTok and Instagram.

After the roast video of CarryMinati, a social media war gets started between YouTube & TikTok, both parties and their users were supporting each of their candidates, CarryMinati from YouTube, and Amir Siddiqui from Tiktok. After this, YouTuber’s and fans were trolling TikTok and TikTokers.

However, the roast video of CarryMinati is removed from the YouTube, because in his roast video he stated some statement which was giving a negative impact about the education system of Moscow (as Amir Siddiqui studied for six-year in Moscow). So, after this viral roast video, Minister from Moscow demands YouTube to remove this video.

In between of all this, another video got viral over TikTok, which was reinforcing the “Rape“. After this, the hashtag #BanTikTokIndia and #Justice for Carry got on more trend last week, while #tiktokexposed and #tiktokdown are currently trending over the Twitter. With these trending hashtags, Google Play Store and Apple Store flooded with a 1-star rating to the TikTok. And Due to all these videos, the Tiktok rating drops from 4.5 to 1.3. But YouTubers fan and Meme makers want to ban the TikTok in India and hence still criticizing the application along with some of its content creators.

It took just four days to the YouTube fans for making such huge changeset in the rating of the app from the Google Play store, moreover, these fans are also encouraging other people including their friends and family to boycott TikTok India, and support #BanTikTokIndia.

Will TikTok App be Deleted from the Play Store?

No! Google Will Delete All Recent Reviews as Per Policy for Protection of App Publisher from Unusual Attack.

Google Can Take It Down For 2-3 Days, But They Have to Return the App Page Back on Play store Unless Government Puts A BAN on It or Google Finds Something Ultra Offensive.

Even, If Google Will Not Protect the App. Revenue of Just 3 Days from That Chinese Company Is Enough to Purchase Paid Reviews from Market to Manage the Star Rating.

These trends got a real hit, and this can be easily observed by the TikTok rating dropped from app stores. Also, these trends and criticism of TikTok got highly viral on Facebook and Instagram too. People throughout the country (especially YouTube’s fanbase) demanding to ban the application.

According to various people, Tiktok is a waste of time, after using it for a while they got addicted to it and forget about everything else, they are just focussed on uploading videos and increasing fan following. Yes, I do believe that if we use anything in excess, so all its benefits turn into destructive results. TikTok may also have some useful content creator, who really do arduous work and wants to spread good-quality, positive content.