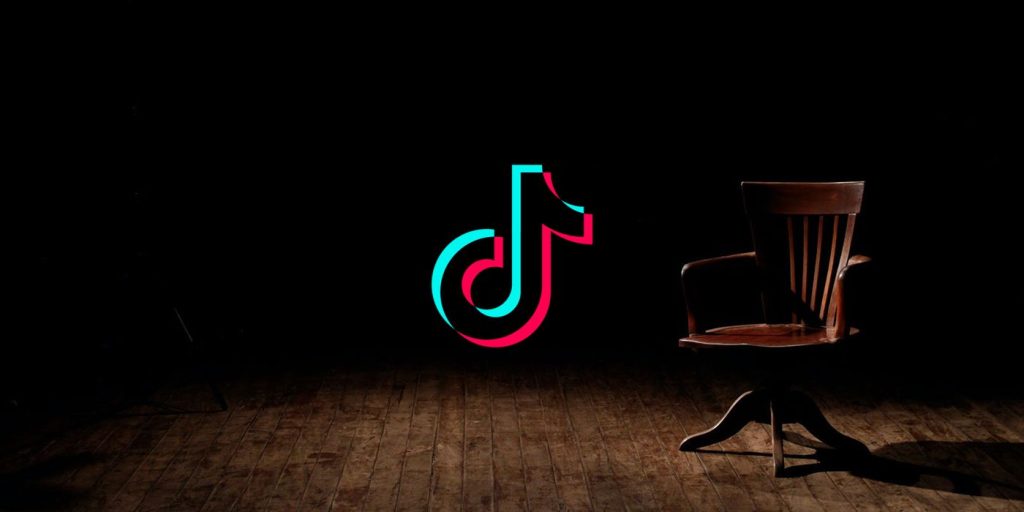 After attaining a massive following, a TikTok creator explains how her content is silently restricted within the platform with no explanation whatsoever. Issuing “shadowbans” on social platforms isn’t something new, but a budding influencer’s depressing experience with it is surely concerning.

Shadowbanning refers to the process used by community-based platforms to moderate content created by their users. It’s done in quite a surreptitious way, where a creators’ exposure is limited, but they’re never directly informed about it.

While it doesn’t make any sense for a social platform to limit its creators’ reach, Abbie Richards (@tofizzle) presented some shreds of evidence in an interview that evidently highlights the interference of TikTok with the ‘For You’ algorithm.

Also, Read: How to Use Instagram Reels on Your Smartphone

Shadowbanning, in general, is quite discouraging for content creators as continuing working on a platform that won’t find an audience isn’t what they signed up for. Abbie, however, kept posting TikTok videos and gathered enough data to reveal an interesting pattern.

The post that she believes led to her shadowban was a video published on May 30, when she participated in a racial injustice protest and captured a protester talking to a police officer experiencing a breakdown.

To her surprise, the video soon got viral and contributed to a massive surge in her followers. She also followed up with another content piece, this time emphasizing supporting black creators on TikTok, but her usual focal point mostly touches on anti-capitalist ideas.

Abbie’s massive success on TikTok exemplifies the impact of shadowban on the platform too. For months, her videos have been garnering over 100,000 views, and right after her controversial video crossed the six-million mark, the content barely gathers 4000-9000 views now.

Uninformed and alienated, she tried every possible thing to fix the issue, be it reinstalling TikTok or seeking support for help, yet she didn’t even get a single response from the company. A screenshot of her account analytics clearly shows her ‘For You’ page traffic disappearing.

What’s even worse, she can’t even go live on the account which prevents her from interacting with her audience as well.

How To Know If You’ve Been Shadowbanned on TikTok

As with Abbie, if you see a significant drop in your content’s engagement out of the blues, it’s very likely that you’re shadowbanned. A clear indication of this might be your videos not showing up on TikTok’s aggregated feeds like the ‘For You’ page.

Your videos also may not appear on listings when users search for them using hashtags. You may argue that there can be other possible reasons for the decline in engagement, like infrequent posting or offensive content, and we totally agree with you on it.

That being said, the most reliable way to tell if you’re shadowbanned is by getting a ‘Pro’ subscription for TikTok and monitoring your engagement with their powerful analytical tools. The data helps you determine whether your engagement has improved or declined over time.

What To Do If You Think You’ve Been Shadowbanned

So far, there’s no subtle proof that shadowbanning is even real or not. It’s ironic to realize that certain solutions proposed for shadowbanning overlap ridiculously with social media marketing practices that help you enhance your content’s reach.

Doing a quick google search for “how to get un-shadowbanned on TikTok” yields various common tips, such as switching to a pro account, which is touted as useful to see your content analytics and figure out how people are accessing your content – but isn’t that what marketers do?

The solutions also suggest restricting yourself from posting objectionable content and reinforcing the idea that promoting offensive things could lead to a shadowban. However, the same content logically makes you unpleasant among people too.

So, if you think you’ve been shadowbanned by TikTok, consider changing your content approach first. You can use the ‘Pro’ mode to gain insights over things you lack and create thematically similar videos to increase their chances of appearing on the “For You” page.

In a nutshell, a content creator has to be familiar with the algorithms in place and identify the metrics that a platform like TikTok uses to determine its recommendations, regardless of whether shadowbanning is real or not. Just make sure you don’t get discouraged by it.

Also, Read: How To Delete TikTok Account Easily in 10 Steps?