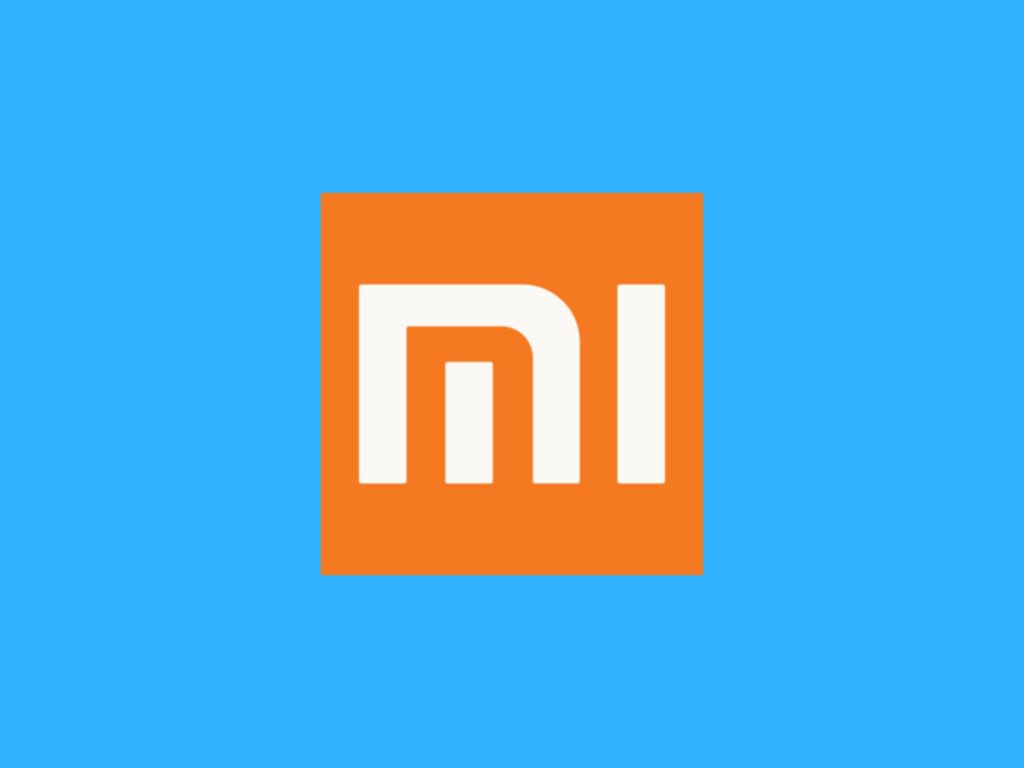 Weird smartphone designs are quite in trend right now and we have seen this in many phones. Interestingly, there’s also phones with a clamshell design like the Motorola Razr, and the Samsung Galaxy Z Flip. It seems like Xiaomi is also planning to enter this design market as a new patent is filed by Xiaomi for a Phone with a twisting camera.

Xiaomi’s Patent for a Phone with a Twisting Camera

The patent is sketched by LetsGoDigital and it reveals that Xiaomi has submitted a patent for a potential clamshell phone with a twisting camera. This new design is very unique compared to the pre-existing devices with a clamshell design.

As seen in the images, when the phone is folded into a compact, you can twist the phone’s bar on the top that has the camera module. So with this twisting feature, one can use the rear camera as a selfie shooter with ease.

Many of the smartphone brands have tried to experiment with the form factors to make some new ways by which the rear camera can be turned or twisted and can be used as a selfie camera too. However, this new patent by Xiaomi for a phone with a twisting camera brings a unique approach to this problem.

It is very important to note that these are just patents and Xiaomi files a lot of patents and many devices hardly make it to reality but it is still very interesting to see that people are constantly working on new and unique concepts.