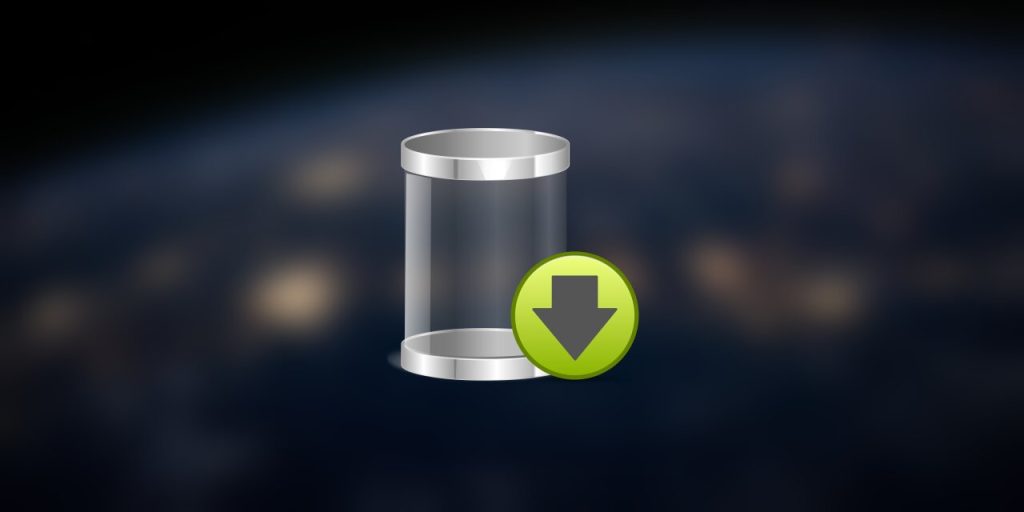 Microsoft never rests! Along with the steady flow of releases for updates to the present version of Windows 10, the OS giant frequently instigates public preview builds, exclusively for the members who sign up for the Windows Insider program.

It allows them to test out and contribute to the development of upcoming features in their operating system’s iteration. Being an insider, you can choose to receive experimental builds through either of three channels – the Dev, Beta, and Preview.

The Dev Channel is where all the cool new features are introduced. The ones that are polished enough to be considered for further development are progressed into the Beta Channel that is more likely to be deployed in a major Windows release in the future.

Currently, the Dev and Beta channels are providing builds for Windows 11 to the insiders. Talking about the Release Preview Channel, it’s updated only once in a while when Microsoft rolls out a new official feature update for one of their builds.

It’s more like a testing ground on the last resort of builds shortlisted for upcoming releases. Windows 10 builds are presently only being released in the Preview channel. If you are a member of the insider program but your system doesn’t meet requirements for Windows 11, you’ll be automatically shifted to this channel.

However, there’s a nifty way that you can use to get access to these insider builds regardless of your system perquisites. Popularly known as UUP Dump, it’s a haven for Windows admirers who want to get access to the latest features without relying on the official update servers of Microsoft.

A Brief Overview of UUP Dump

Available as an absolutely free public service, UUP Dump is an incredibly helpful website that makes working with Insider Preview builds a breeze. It’s something that should’ve been done by Microsoft, but they just don’t care about it.

It’s curious to learn more about who’s the face behind the site and how it all works. The website links to a discord community that consists of a developer, contributors, and fans of UUP Dump. Known by the alias ‘Whatever’, the owner is an independent self-taught developer based in Poland.

The website originated as a computing project where he used ‘Fiddler’, a protocol analysis tool that intercepts requests and responses being sent and received from a web server. It allows a developer to understand how a particular web server communicates with the client.

Using the tool, the developer monitored the actions of a Windows 10 client while connecting to the Windows Update servers. This allows him to extract certain important files related to the OS build, such as boot.wim, install.win, and winre.wim.

Later on, the freemium service becomes more of a command-line utility that extracts all the archives and tools locally on the client’s PC. It’s worth noting that all the files, according to the process, are extracted straight from the Windows update servers.

This means, in no way, the shared files are modified or tampered with in any way. Earlier, the website was accessible through a free domain extension due to financial issues, it’s now shifted to a new domain as the project is receiving quite good praise from the community.

The best thing about UUP Dump is its straightforward and interactive dashboard. It’s a breeze to download your desired OS builds for Windows and install them on your system with this website. Let’s see how can you do it:

Launch your preferred browser (Chrome, Firefox, or more) and type uupdump.net in the address bar. When you’ve accessed the website, use the search function available to search for your preferred build

Builds published on UUP Dump are categorized as per their architectural compatibility. Depending on whether your computer’s architecture is x64, arm64, or amd64, choose a relevant version and move on

As you may already know, Windows releases its OS builds in varying languages as per their targeted regions. Therefore, choose your preferred language and click on the ‘Next’ button to proceed

If your preferred OS build is available in more than one edition, e.g., Home, Pro, Team, or Student, you have to choose the one that fits your requirement and click on the ‘Next’ button to proceed

There are also various options for conversion preferences of the file, such as integrating the .NET framework, using a custom compression method, and more. Once you’ve made the necessary selections, simply click on the ‘Create Download Package’ button

And that’s it, the package should begin downloading on your PC in form of a zip file. Once it’s successfully downloaded, you just have to extract it using archiving software.

There’s a built-in Windows utility that allows you to extract .zip files directly by right-clicking and choosing the ‘Extract’ option.

After extracting the files, access the folder where the files are located and launch the ‘uup_download-windows.cmd’ executable.

This will begin downloading the OS image on your PC and once the files have been successfully downloaded, the command prompt will turn blue.

At this point, just press 0 and proceed with the standard method of installing an OS on a computer.

The efforts and time put into the UUP Dump website are certainly praiseworthy keeping in mind that everything is available as a free-to-use service. It takes away all the stress out of dealing with the Windows Insider program and makes trying new OS builds simpler.

We hope you find this guide helpful in understanding more about the platform and being able to download your preferred Windows Insider builds absolutely free of cost. Make sure you support the developer by giving them a star on their GitHub repository.