Yesterday only we had the leaks of Pixel 5 Design via Pigtou and @xleaks7 and today again here we have the Pixel 5 XL Design, made with the help of leaked renders by both of them. The renders look quite different from our earlier leaks and renders but at the end, for me at least it looks great. We right now don’t know whether it is legit or not, but we could accept this if it came out true.

The device is expected to be launched in the next few months, and like most Pixel phones, the camera should be in focus. Google usually launches the Pixel smartphones between August and October, so we expect similar timelines this year too. A September launch has been hinted at a couple of times, meaning that the iPhone 12 and this year’s other iPhones will arrive before the Pixel 5 Series.

Like Pixel 5, the design remains similar to previous models of Google phones. The phone has a headset on top, symmetrical facets, and a square camera module, as well as a fingerprint sensor at the back. The design is actually quite similar to the Pixel 4a XL, which had been canceled earlier.

The CAD renderings suggest that the phone will have the same material on the sides and back, which will probably be plastic. Google used a metal frame for the Pixel 4/4 XL, so this decision is strange.

Although compact, the thickness is larger than that of the iPhone 11 Pro Max. The thickness is up to 9.5 mm if you include the camera bump on the back of the phone. The camera module has dimensions of 24.9 mm by 24.9 mm.

The Pixel 5 XL is expected to run on a Qualcomm Snapdragon 865 chipset with a 6.12-inch screen (according to our calculations). It should have a QHD resolution and Google is still working on the front and rear cameras, so we don’t have any details yet about it. The phone should also have a battery of nearly 4000 mAh, according to rumors.

It is possible that the product we saw is a prototype that Google has been working on, but David’s source is almost certain that this is the design we will soon see. According to most rumors, Google will have a 5G variant of Pixel 5 devices, while a 4G version will go to countries where 5G is not yet in the launch phase. 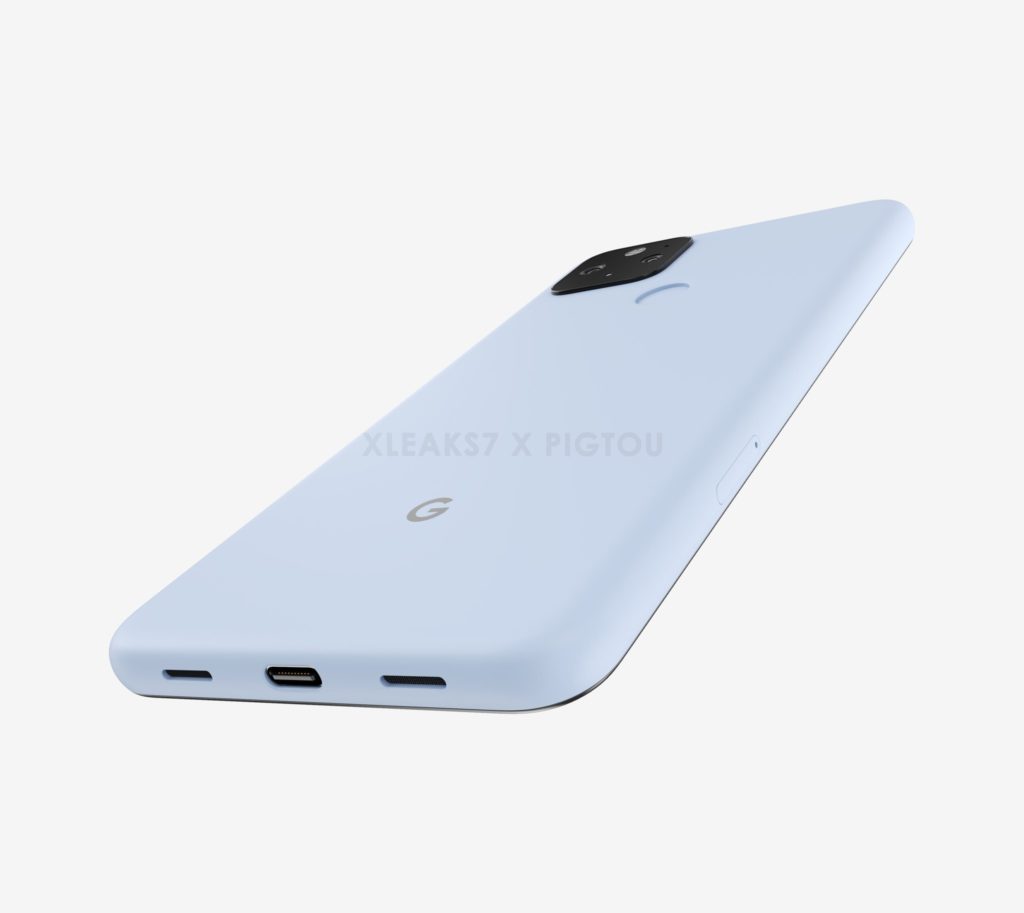 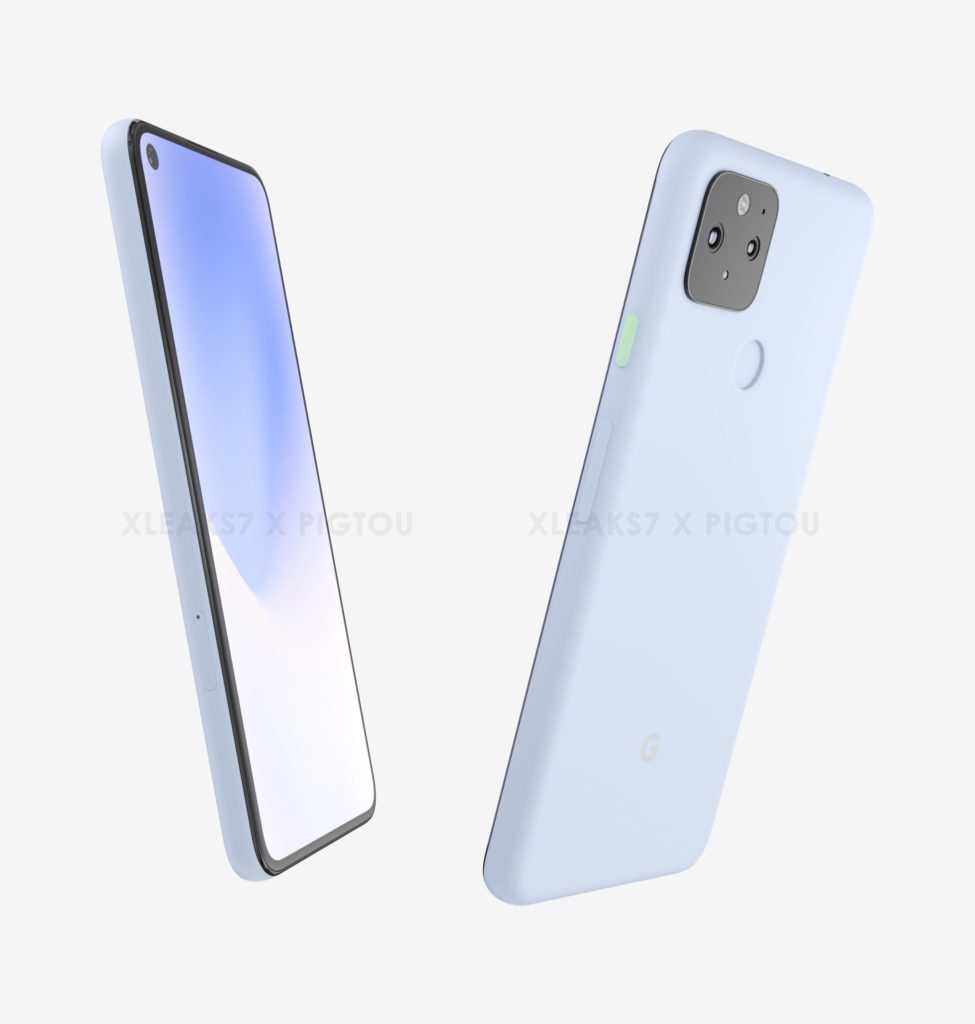