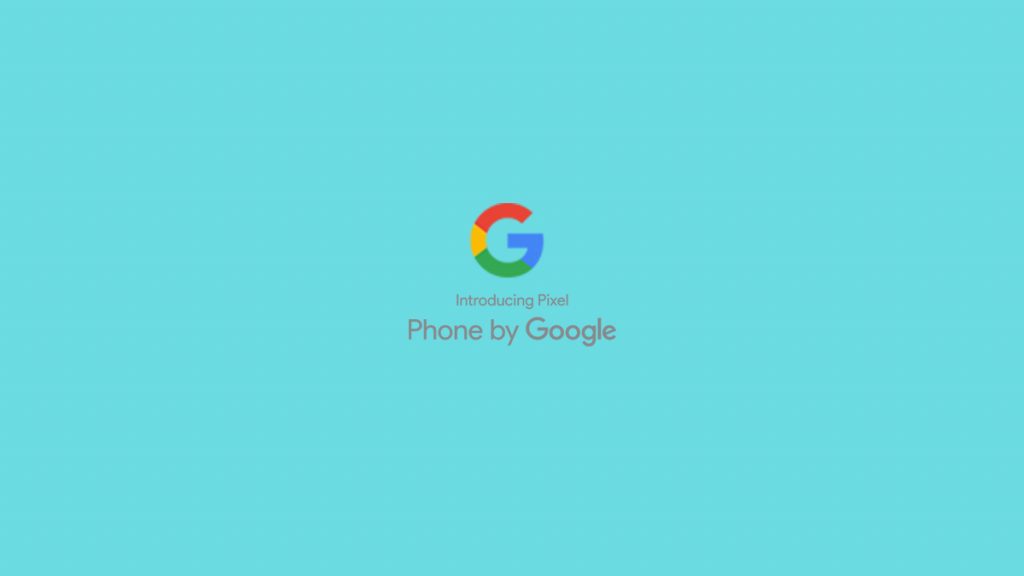 We have been busy with the Pixel 4a leaks and renders and completely forgot about the next smartphone from Pixel, the Pixel 5 Series. In the meantime, we have got a few leaked CAD renders of Pixel 5 Design, and with the help of those, Pigtou with @xleaks7 showed the Pixel 5 Design.

The device is expected to be launched in the next few months, and like most Pixel phones, the camera should be in focus. Google usually launches the Pixel smartphones between August and October, so we expect similar timelines this year too. A September launch has been hinted at a couple of times, meaning that the iPhone 12 and this year’s other iPhones will arrive before the Pixel 5.

The Pixel 5 is that the smaller and more compact of Google’s flagship phones, therefore the dimensions fit the bill here. The Pixel 5 is going to be approximately 144.6mm long, 70.4mm wide and 8mm thick. The thickness will come up to 9.5mm if you include the camera bump on the rear. that creates the Pixel 5 similar in terms of dimensions to the iPhone XS and slightly smaller than the iPhone 11.

The design looks very almost like Google Pixel 4 and canceled Google Pixel 4a XL which was leaked by us earlier. Google has shown a reluctance to vary its design and it doesn’t get to either, because consumers love it too. The contemporary design has pretty thick and symmetrical black bezels on the front and rounded edges, like previous models.

The fingerprint sensor is on the rear and it’s a square-ish module that matches the cameras. you’ll see the USB Type-C port on the rock bottom of the phone, with the peculiar Pixel speaker grilles that appear as if cutouts. The sides and back of the phone may need dissimilar materials, consistent with the CADs. just like Pixel 4, the Pixel 5 will have aluminum sides and a glass back too. we’ll be updating this as more details emerge.

Google remains performing on the cameras, so we can’t confirm what they’re going to be yet. The phone will likely have two cameras on the rear, alongside the flash module and a punch-hole camera on the front. Cameras have always been a robust side of Google Pixel phones, so we’d see some innovations during this year’s Google flagships.