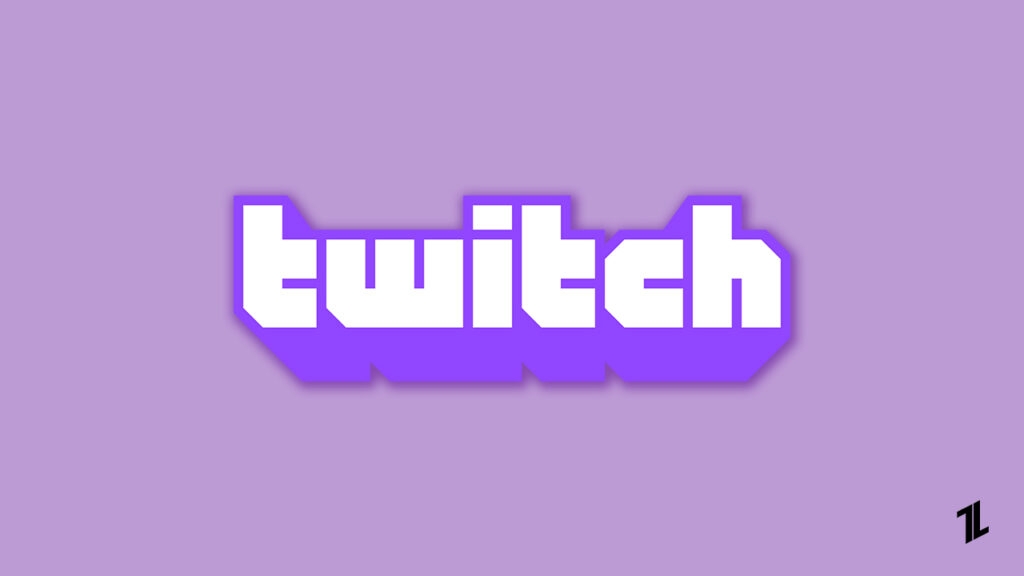 “KEK” or “KEKW,” what does it mean? Why do people use these emotes? If you use Twitch, you’ve almost certainly heard these words used by Twitch users.

But why are these words so famous, even if they do not have any specific meaning? If you search for the meaning of both words in any dictionary, you will not find anything.

Recently the internet has skyrocketed, and within a short time, a single piece of news or controversy spreads over the world so fast, just like KEKW is so viral on Twitch chats.

However, you most likely still have no idea what “KEKW” means. So don’t worry; in this article, you will learn the meaning of “KEKW” on Twitch, why people use it, and where it comes from.

What does KEKW mean in Twitch?

In today’s world, many words or memes go viral or become popular on various platforms, including KEK on Twitch. And sometimes, we got in trouble by seeing why these exact words were coming and what they meant. Usually, some words don’t have specific meanings in any dictionary, and we try to find out why they are trendy.

What if you asked a friend about such popular topics you were unaware of? They may make fun of you by calling you ignorant. The KEKW word is confusing, so you are here to know what it means. “KEKW” means laughter on Twitch. Now you may think: What is “KEK” then?

So actually, “KEKW” and “KEK” are equivalent. “KEK” is similar to the English word “LOL,” which means laugh out loud. And “W” is used at the end of “KEK” to make exaggerated versions of emotes on Twitch.

So that is the typical Twitch interpretation of KEKW. Twitch and KEKW are inseparable today, as users often use this word. And anyone who is not aware of what it means can be sure to get confused.

Of course, KEKW is not a known word for anyone. And it also does not give any meaning, but it has become the most popular and most used word on the streaming platform Twitch, so why is it a question from where it has come?

Twitch is a video live streaming platform in the U.S where video gamers live stream their shows, and content creators interact with audiences.

And in today’s time, the platform is spamming with the word “KEKW. The emote “KEKW” originally came from an interview video by Juan Joya Borja, a Spanish comedian, on the show Ratones Coloraos in 2007.

During the interview, Juan began to laugh loudly when talking about his job as a kitchen porter, and that image is now the emote. However, the interviewee was so old, around 2007, that the emote was recently created. Nevertheless, numerous memes have developed based on Juan’s video, and his video clip has gone viral.

The emote came into the spotlight when uploaded to FrankerFaceZ and named “KEKW” in 2019. Since that year, the emote has exploded in popularity. With this, it has become one of the most used emotes on Twitch Chat, getting the 10th-highest rank as the most popular emote on FFZ.

When to use KEKW?

Since the entry of KEKW on Twitch, the emote has been widely used by users and has become famous on several channels, slowly replacing all the trending emotes on Twitch.

In addition, streamers have started adopting this emote as part of their subscriber emotes, and there are various variants of this emote, including KEKWOW and KEKWhat.

But why do people use this emote so many times? Why and how it has become the most used emote on the platform. The main reason behind this, we can say, is the humor.

As the emote presents comedy and is meant explicitly for laughter so to show their laughing emoting through emoting people. Therefore, this emote is used for commenting over streaming or chats to connect better.

In any conversation, streaming, or video, we commonly catch a joke and want to express our laughter. Besides, Twitch users received an emote for this purpose, so you would also like when people speak their laughter on social media by using the KEK.

Hence the emote became so popular by uniting the emotions of a vast user base on Twitch. If you are a new Twitch user or someone who doesn’t know now what the KEKW is, it will be difficult to guess why people are so obsessed with it.

Before the start of the emote going viral, KEKW was the only emote used by users. But with time, more users started to use KEK, and KEK also started to confuse streamers. Here, you get to know what KEKW or KEK is and why it is the most used emote on Twitch.

So now you know what “KEKW” is and what “KEKW means on Twitch. Before KEKW or KEK, there were LUL and LULW, which were popular on Twitch, but KEKW, replaced both of these emotes. Thus, KEKW has become the most used emote on the platform, although it also gives the same meaning as LUL or LULW.

And as we have mentioned, the origin of “KEKW” occurred from a video. Juan is the emote’s leading face, and his interview went viral after a few years, igniting the Internet. His original video is also available on YouTube, and various funny memes have been made using his clip.

But do you know, the famous personality behind KEKW is no more. Borja died at age 65 in 2021, but his lamenting face has become popular among Internet users who show their laughter online.

You can learn more about him by searching online and watching the original interview. Here, we have to wrap up. We hope you are not confused with KEK or KEKW now. You can share your opinion with us on these famous emotes on Twitch.