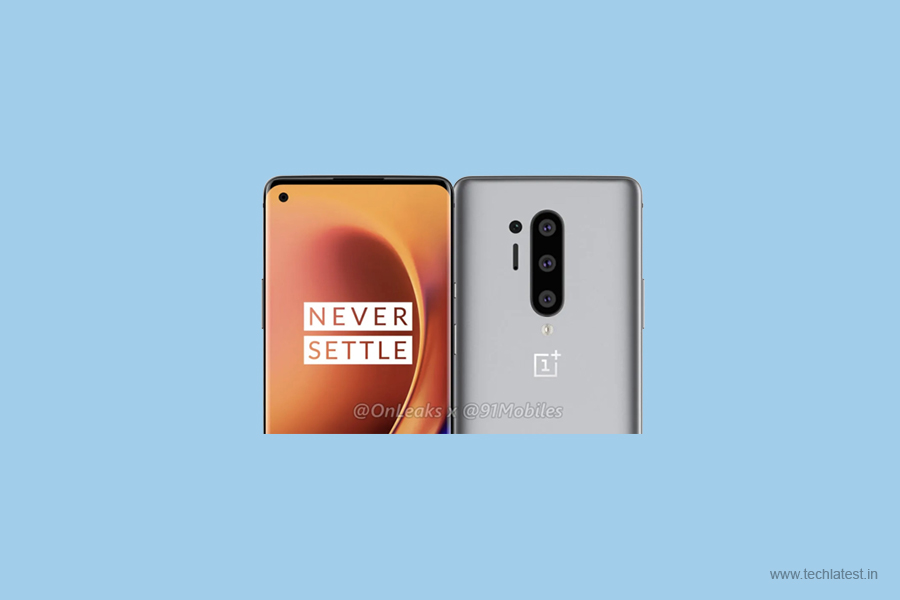 Despite having all the best features, One Plus had two significant flaws that are the absence of water-resistance rating or support for wireless charging. The company has increased the prices of its devices with each subsequent release, but now it looks that the company will address this issue as well.

Ishan Agarwal on his Twitter handle shared spec sheets detailing most of the features and internals of the OnePlus 8 and OnePlus 8 Pro. The features will be included in the Pro model.  The OnePlus 8 Pro will support 30W wireless fast charging.

OnePlus CEO Pete Lau has consistently said the company didn’t want to include the feature until it could make it as fast as its wired power adapter, which it appears it has been able to do. The phone will have other features included at its back as well. It will have a 120Hz refresh panel, instead of a 90Hz one with faster LPDDR5 RAM, a quad-camera array with two 48-megapixel sensors and a sizeable 4,510mAh battery.

Apart from the Snapdragon 865 processor and a slightly bigger battery and a 12GB RAM option, it doesn’t look like the more affordable OnePlus 8 will be a significant upgrade over the 7T. It is reported that it may also feature a less versatile camera than its predecessor.OnePlus has planned to trade out either the 7T’s telephoto or ultrawide camera for a 2-megapixel depth sensor.
All these leaks give us our best idea yet of what we can expect from OnePlus.