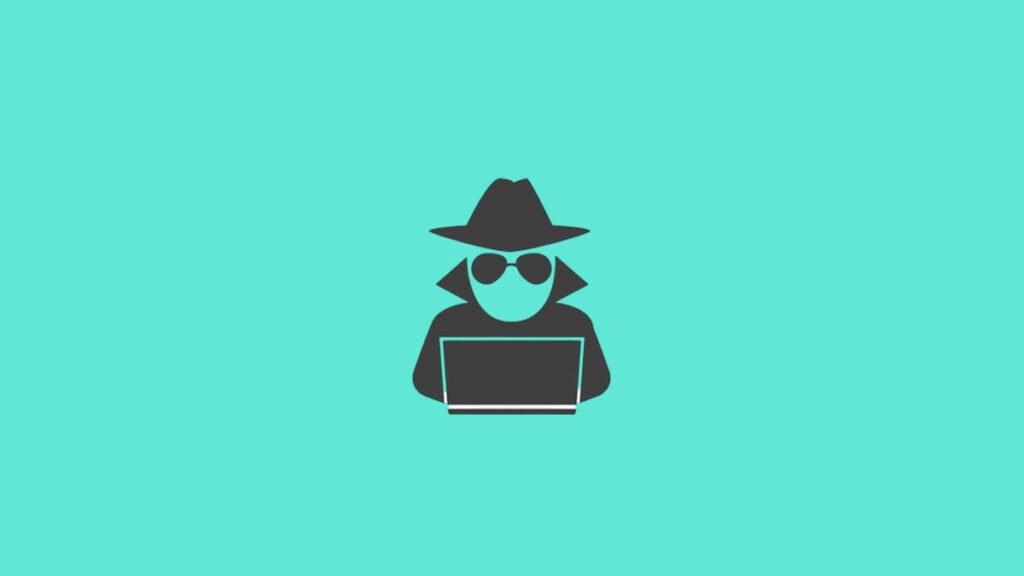 We have all been in situations where we need to record something or take a picture of something while still not letting the surroundings know about the same.

For that reason, we have to use spy camera apps and secret video recorders on our Android or iOS devices.

It is also possible that you want to prank someone and record that moment without them knowing about it, so that is also a scenario where spy camera apps and secret video recorder apps come in handy.

It is also worth noting that we will include spy camera and secret video recorder apps available for iOS and Android so that what device you use doesn’t become a barrier when you want to use these apps.

In our testing, we have found that the best spy camera app for Android crown goes to the Quick Video Recorder app.

It is worth noting that the app provides you with an option to enable or disable camera shutter sounds as well as camera previews.

You can even record videos in the background as well as while the phone’s screen is off.

It gives you a sense of security that the recording is going on even when you are not around.

There is a limit of either 30 minutes or 4GB video size, whichever is higher, and the recording will stop once it reaches that limit.

The Alfred Home Security Camera app is more than just a spy camera or secret video recorder because it is also marketed as a home security camera app.

You can use this app to monitor your baby or pets at home as well as get live stream, intruder alert, night vision, walkie talkie, and unlimited cloud storage facility inside this app to record as much as you want.

Since you get live streaming with this app, you can make use of two devices where you can use your tablet or another phone to record, and your primary device can become a viewing phone.

The best part about this app is that it is available on both Android and iOS, so you can use two devices running different operating systems as well.

We have yet another video recorder app for Android, which is called the Background Video Recorder.

As the name suggests, this video recorder lets you record videos in the background, which is great when you want to prank someone.

It also works when you are in a situation where you want to record someone’s misbehavior while they think that you are working on your phone.

There is a scheduler available inside the app, too, so that you can schedule when you want the phone to start recording video and hide it in a spot.

Presence Video Security Camera is a one-stop solution for everything video recording because it is not only a secret video recorder but also a webcam, baby monitor, pet cam, nanny cam, or even a home surveillance cam.

It is also worth noting that the app gives you a live feed of what is being recorded and you can use it across Android and iOS so phones across platforms can be used to record videos through this app.

There is an intruder alert inside this app where you get an email or a push notification alerting you of some activity where the recording is being done.

SP Camera is an app made for iPhones, iPads, and Apple Watch where you can capture photos and videos without letting anyone else know about the same.

It works very well in what it does because the app lets you record videos or capture photos and disguise others as if you are doing something else on your phone.

You can either set a static background, watch videos, or browse the web while the video is being captured in the background.

It lets you enable or disable camera shutter sounds and camera previews, too, so that no one comes to know about what you are doing.

There is a motion detection system inside this app as well, which will alert you whenever there is any movement in front of the camera.

It is also an app where you can disable camera shutter sounds and previews so that no one knows that the video is being recorded.

When the phone screen is off, the Easy Video Recorder app keeps recording in the background. With this quite handy app, you can use your phone’s power button to start/stop recording.

It even gives you a feature where you can shake your phone to start or stop recording.

In this article, we have mentioned the best spy camera and secret video recorder apps available on both Android and iOS.

It is worth noting that the availability of spy camera and video recorder apps across Android and iOS is quite rare, but we have found them and included them in our list.

Also, it is worth noting that you need to take care of users’ privacy in your own region, as it is illegal to record secret videos in many parts of the world.