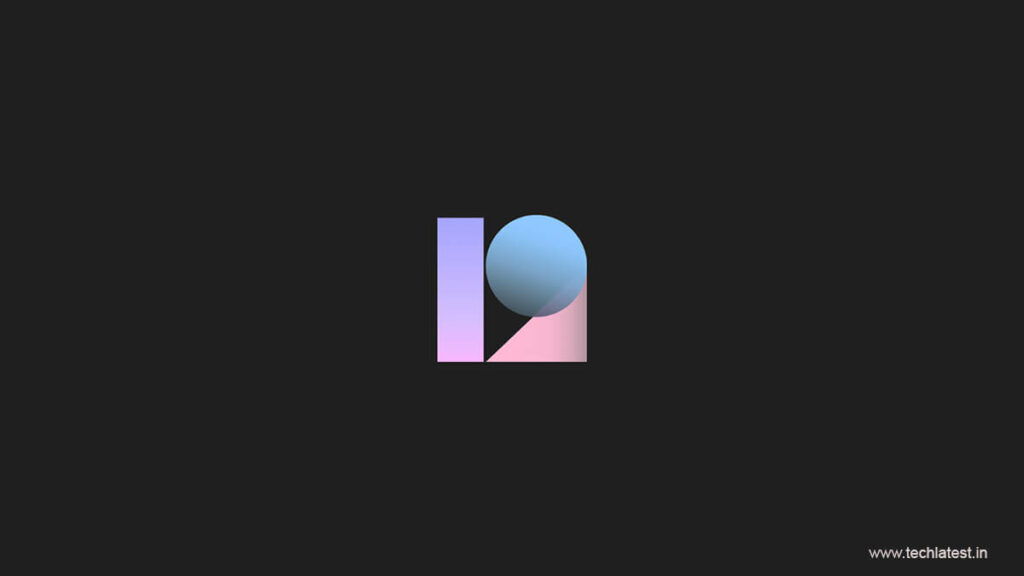 According to a report from IT home, “IT House news on June 28 Xiaomi MIUI officially announced that the MIUI 12 stable version has officially launched full push! The first batch of supported models is a total of 13 models“.

Also Read: How to Use MIUI 12 Live Wallpapers on Any Android Device?

How to Upgrade to MIUI 12 Stable Update?

Also Read: How to Install MIUI 12 On Any Xiaomi Phone

If you are a user of MIUI stable version, so you can check in the system settings. Ensure that your device has enough space. Moreover, it is known that the smartphone’s data won’t get vanish during upgrading, still, it is recommended that you should keep a backup of all of your important data.

If you are using the MIUI development version, so you can’t upgrade to MIUI stable update. To get an update you should switch back to the stable version through the wire brush method. But this method will vanish all of your data, so it is strictly recommended to keep a backup of your data. You can backup your data using any cloud service, to know more follow this link Top 5 Best Cloud Storage Services

MIUI 12 is coming up with many enhanced features like a new user interface with many latest animations, latest themes, an updated dark mode feature which is called Dark Mode 2.0, more improved privacy settings, MIUI health, and many more fascinating features. Moreover, in addition to these features Xiaomi has bought up two new super wallpapers- Mars Falling Location, to experience this you can check the update in the app store.

It is said that due to so many models and devices, to avoid overload in the server, the MIUI 12 stable update is releasing in batches, and soon be available for everyone.