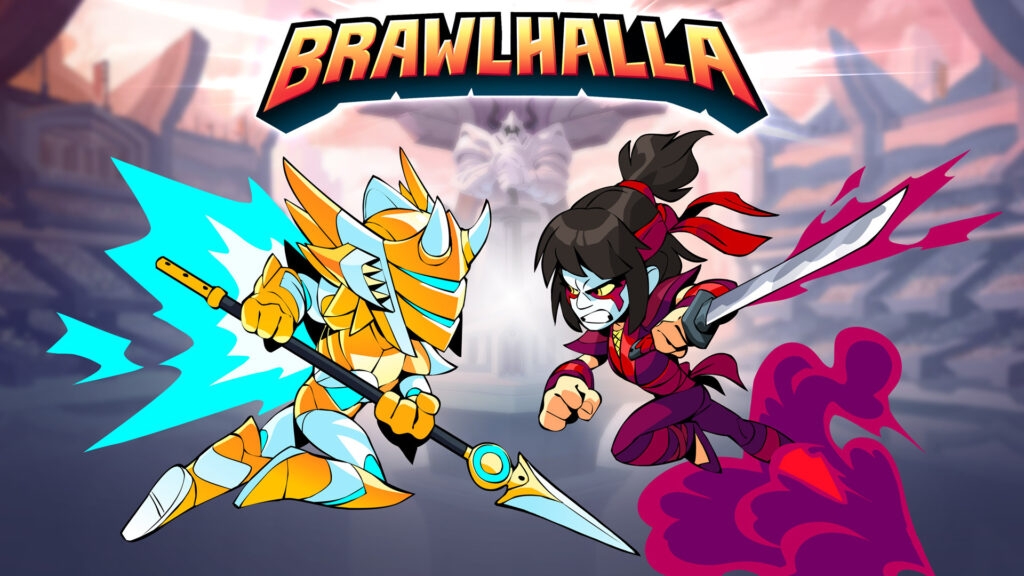 Nintendo’s Super Smash Bros franchise is surely one of a kind, but recently several other games have tried to acquire the same accessible nature of fighting and platforming. If you’re a fan of Smash Bros but aren’t quite fond of Nintendo characters, this is the game you’ve been looking for.

Released initially in 2017, Brawlhalla is a free-to-play game that features a fairly unique and approachable set of fighting mechanics that tend to appeal to most veteran Smash fans while still being a bit unpolished.

For most of the part, Brawlhalla offers a smooth free-to-play experience. However, there might be instances where you may encounter some seemingly unresolvable issues with the game that will prevent you from playing it on your device.

One such annoying issue is the Adobe Air error which can be extremely tedious to solve in Brawlhalla. For those who don’t know, Adobe Air is an integral software required to run certain games, including Brawlhalla. If this piece of software starts malfunctioning, you won’t be able to access the game.

Fortunately, there are some workarounds that will help you mitigate the problem in no time. So, read on to find out how you can fix Adobe Air errors in Brawlhalla and regain access to the action-packed fighter right away.

How To Fix Adobe Air Error in Brawlhalla?

As per the message received by the players who encountered the error, it’s quite self-explanatory that the issue exists because Brawlhalla is unable to detect Adobe Air in its game directory. That’s why the game fails to launch as well.

Fortunately, based on the discussions on community forums, this issue can be fixed with ease through certain workarounds that will allow you to resolve the error in no time. Therefore, make sure that you try the various methods listed below in the guide.

Moreover, keep in mind that you should follow each step orderly as given in the guide for the highest chances of resolving the error. Here are the various methods that you need to follow to get rid of the Adobe Air error in Brawlhalla:

Verify Your Game Files Through Steam

Steam features an amazing feature that allows you to quickly check your game’s main directory for any potentially deleted files. Follow the steps given below to do so and check whether it helps you resolve the issue or not:

After you’ve made all the aforementioned changes, just launch the game again to check whether the issue has been resolved or not.

Launch The Game as An Administrator

Another reason why Adobe Air might be acting up in Brawlhalla is the lack of adequate privileges available to it. The workaround for this is very quick and simple – you have to grant administrative privileges to the game on your device.

Doing so will allow the game and its related features to have complete access to the required data as well as resources to make it run more efficiently. In addition to this, granting administrative privileges to the game also provides it permissions that were denied earlier.

Here are the steps that you should follow to launch Brawlhalla as an administrator:

Once you’ve followed all the steps given above, all you have to do is apply and save the changes. Then, launch the game and check whether the issue has been resolved or not.

Reinstall Adobe Air on Your PC

If none of the above-mentioned methods seem to be working for you to resolve the Adobe Air error in Brawlhalla, the last thing you can resort to is reinstalling the most recent version of the Adobe Air software on your PC.

It’s quite a simple task that only takes a couple of minutes. Doing so will allow you to make sure that the game runs on the latest version and that there are no malfunctioned files within the software. Follow the steps given below to do so:

Once you’ve done all this, relaunch the game and check whether the issue has been resolved or not.

So, there you have it – a complete guide on how to resolve Adobe Air errors in Brawlhalla. Since it is comparatively a fairly new game, players often face issues with Brawlhalla from time to time. If you’re among the ones struggling with the game, this guide must’ve been helpful.