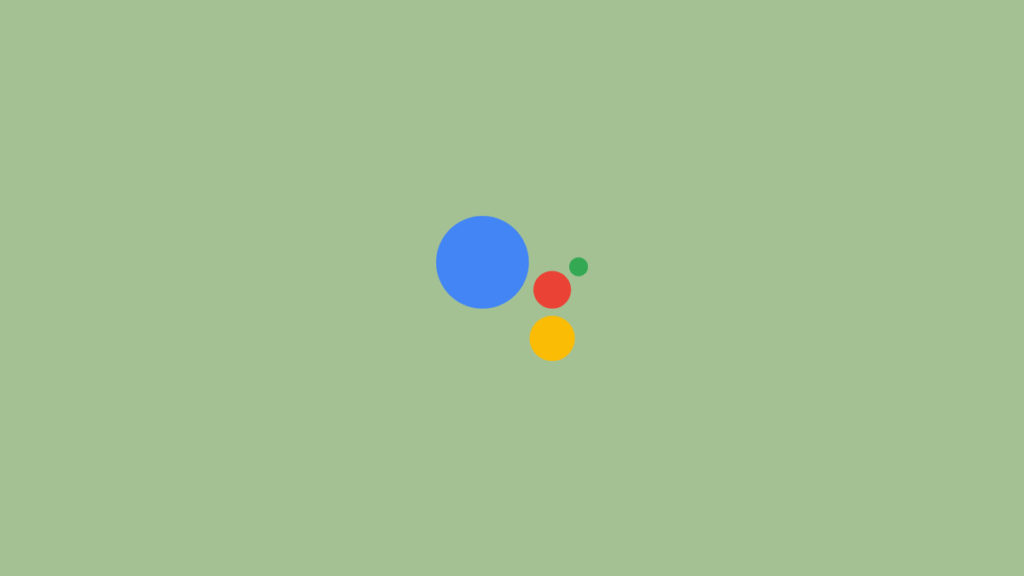 Fix Hey Google Command Not Working on Android Devices, using smartphone become much easier with Google Assistant, just say ‘Hey Google’ to accomplish your task, either it is making a phone call or listening to a song, and Hey Google command makes Google Search much faster, simpler and convenient.

But what if someday, your Android’s Hey Google command stop responding, Google Assistant won’t recognize you and do not respond anything. So you need to have a quick checkup of your phone, and if you are here reading this ‘How to Fix Hey Google Command Not Working on Android Devices’ it means your smartphone’s Google Assistant not working properly.

So here, in this post, we will discuss some methods by using them you can easily fix Hey Google command on your Android device.

Before moving to the fixes, let’s have a look at the major causes behind the issue, what are the reasons causing unresponsive Hey Google Command. So here are some common reasons which can cause unresponsiveness to Google’s Smart Assistance.

Before getting started with troubleshooting methods, try the following mentioned small fixes to fix Hey Google Command on your Android device. Many times, these small checks can fix the issue

Check if only you are facing such issue

The best thing before starting any fix you should know that whether you are alone to face such an issue or some more users are facing the same error. The best method to do so is you can check Google’s Support Forums, Twitter, and Reddit as well. This is good to know whether the problem is on your device or from Google’s side.

And if you found the same issue filed by other users too, so then you can proceed to the possible fixes to fix Hey Google Command.

Also read:What is Facebook Watch Party and How to Use it?

Here you will found an option to add a primary and secondary language.

If you are multilingual and it is hard for the assistance to recognize your command, so it is worth checking whether your language settings are appropriate or not. This may help you to fix the issue.

Also read: How to Add Bots to Your Discord Server Easily

Check the Microphone of your device

Most of the time, our phone’s microphone is not working and we are checking software for a hardware problem. Check your smartphone’s Mic by opening the Google app, The microphone’s icon appears on the right side of the search bar, if it is dotted or red-colored so it means your microphone has some problem and you are searching for how to fix Hey Google command.

Usually, if other apps are running in background so their voices can interfere with the microphone to recognize your voice, so try to close all background apps.

If you can record everything else so try other methods to fix Hey Google command. Otherwise, your microphone has accumulated some dirt or grime which can hinder the voice input. Some litter inside the Microphone’s hole which is blocking your voice to reach and recognize by Google assistance. So try to clean the microphone by using a cloth or small brush, this can happen if you placed your phone at some dirty place, or you are holding a retired smartphone. Maybe this is the possible method to fix Hey Google command.

If you reach here in the article, it means above mentioned some fixes weren’t able to fix Hey Google command. So let’s begin with the fixes

Many times, a bug or overdated app can also cause the issue, so to fix Hey Google command, try updating your app to the latest version. To do so, follow the following steps

This will take a while, wait until your app is updating, this may fix Unresponsive Hey Google command.

Sometimes temporary files may be messed up and can cause wedged functioning of the app. So you need to clear the cache data of your app. To do so follow the following steps:

This method might help you to fix Hey Google command, if not! Proceed to the next method.

This method can also help you to fix Hey Google command

Also read: How to Use Custom Background While Video Conferencing on Skype, Microsoft Team, Zoom

To do so, long-press the Bixby icon, and tap on Disable.

So that’s it in this article, we have discussed reasons that cause unresponsiveness in Google Assistance, and some methods to fix Hey Google command. Smart Assistance is quite helpful and makes our lives much easier than before, so it is important to fix the issue when something goes off the path. If you have some more suggestions so please let us know in the comment section.