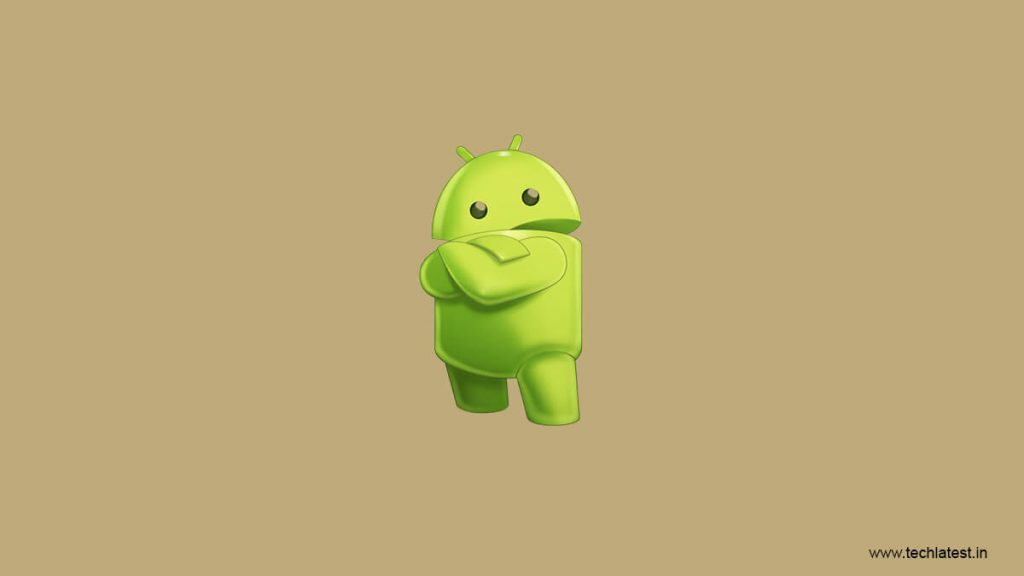 After buying a smartphone and booting it for the first time, we saw a lot of pre-installed android apps in it, some of them are convenient, but others are not that useful to us, and many smartphone manufacturers locked these applications in the devices so that user could not uninstall them. In this article, we are going to discuss how to remove pre-installed android apps or bloatware.

Bloatware is the pre-installed software on a device by the manufacturer, most of such software is none of the customers use and everyone wants to eradicate these apps from their phone, such applications just cover unnecessary memory space and tend to waste other resources like the battery of the phone, sometimes these useless applications slow down the overall performance of the system. We all want to get rid of these pre-installed apps but there is no option to uninstall them. If you want to remove such apps from your smartphone, you will be able to remove such ineffective and worthless applications after reading this article till the end.

We will use the ADB command to remove pre-installed software from your device. For that, your system must be installed with the ADB program, to do that follow the given steps:

For a Windows-based operating system, you need to install drivers for your computer to recognize your phone; when your computer is properly connected to the phone with a USB cable. Download the Zip file of drivers from the internet and extract them into your desktop, then follow all the on-screen instructions to install the drivers.

Write the exact location of platform-tools at “location” (for example, In windows you will input: cd C:\Program Files (x86)\Android\android-sdk\platform-tools).

If a string of random numbers followed by a device is shown up on the screen, so it means your device is properly connected.

Open App Inspector in your smartphone and select the app you want to remove and find the package name of that app. Then return to Command Prompt or Terminal in our computer and write:

Write the complete package name at the place of “PN“.

That’s it, you have successfully removed bloatware from your smartphone without root.