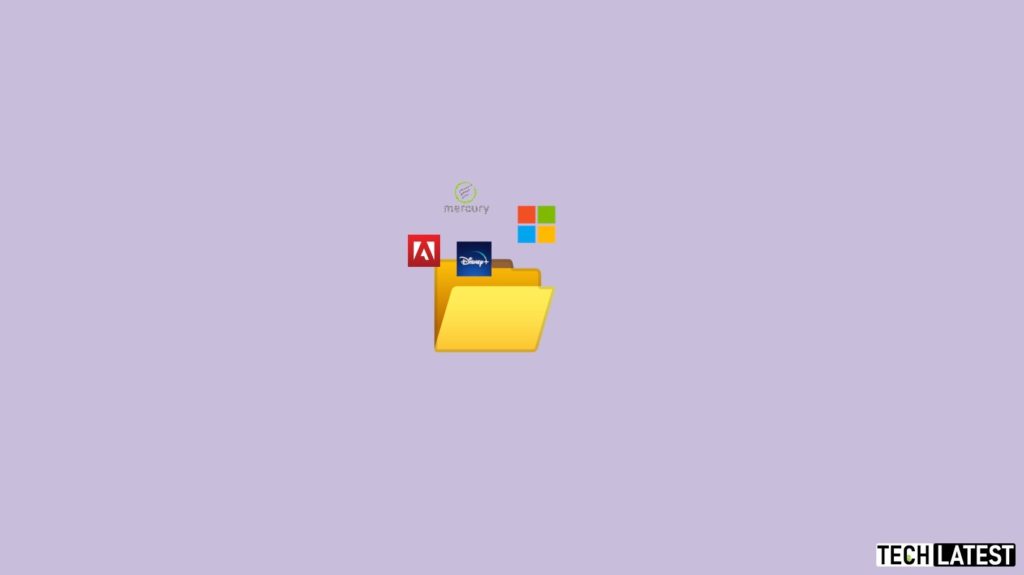 Internal source code of more than 50 companies exposed online, all the companies are from diverse fields including tech, finance, retail, food, eCommerce, and many other sectors.

According to a report from Bleeping Computer, the internal source code of more than 50 companies is exposed online. A Swiss developer Tillie Kottmann digs out the source code from popular big companies like Microsoft, Disney, Nintendo, Adobe, Motorola, and the list continues. This all happens only because of insecure application through which proprietary information of the company posted online.

And after digging out the source code form the application of the site, Tillie posted it in online repository manager GitLab, and after this Kottmann posted a link to the online repository on GitLab in his Twitter account.

The code was tagged under “exconfedential ” and “Confidential & Proprietary”. The source codes were made accessible for all, and hence it increases the chance that cyber attackers can unscramble the company’s sensitive information easily. According to Bank Security, “more than 50 firms had their source code made available in the repository. “

Jake Moore, a security specialist at ESET, told Tom’s Guide: “Losing control of the source code on the internet is like handing the blueprints of a bank to robbers.

Kottmann said to Bleeping Computers that they come across hard-cored credentials in the repositories but they stop them from being abused, he said that ‘ I try to do my best to prevent any major things resulting directly from my releases’. Kottmann doesn’t inform anyone of the company about the leak and said they will respond for the further takedown notices and also assured that the leaked information isn’t going to cause any damage.

According to some security specialists, the source code of more than 50 companies exposed online, and these leaked sources can cause major damage to those firms, as this increases the chance of cyber-attack so companies should improve their codes and repositories, also improve the security as soon as possible, while many companies aren’t aware that their source codes are exposed over some online repository.