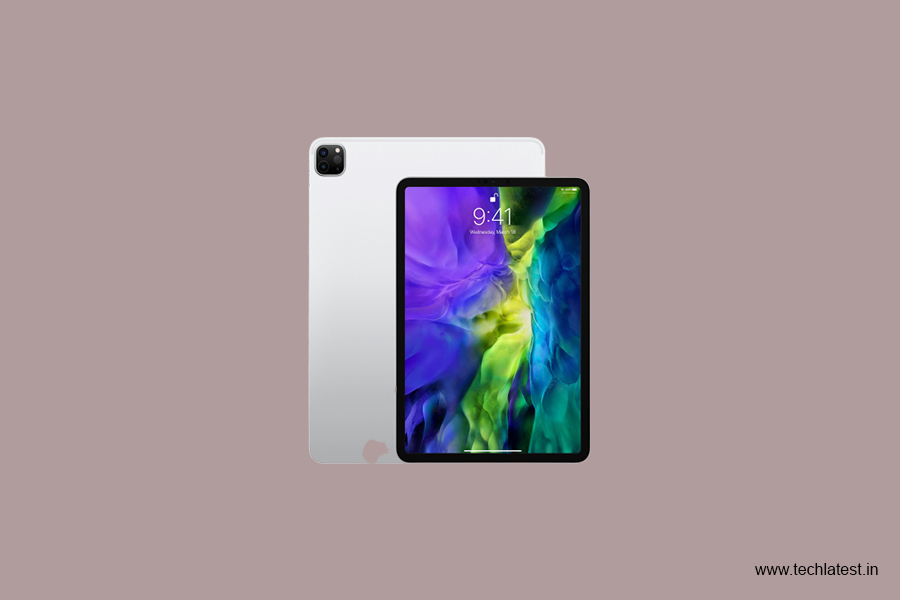 There is only a subtle upgrade in the iPad Pro 2020 compared to the previous version. Read The new iPad Pro 2020 is here! to know the actual differences between iPad Pro 2018 and iPad Pro 2020. To be precise there have been upgrades on the multiple cameras on the back, the inclusion of LiDAR scanner which could be used for Augmented Reality (AR) applications.

The hardware has seen an update too, they included the new A12 Bionic processor which is closely related to the previous A12x processor.

It has also been heard that Apple might include the U1 Ultra-Wide-band chip in the iPad Pro 2020 which is also found in the latest iPhones.

In the laptops, this potent security feature physically disconnects the microphones whenever the lid is closed. So, if a hacker manages to get access into your laptop and was listening to you, closing the lid would prevent him from listening to any of your conversations.

Apple has brilliantly mimicked that mechanism on a tablet by using a compatible case. This is explained in the document below

This feature is significant and very important too. Imagine you hung up on a FaceTime but the audio call didn’t, by closing the case you can solve your problem.